Musings and Stories by Rochelle Sewell 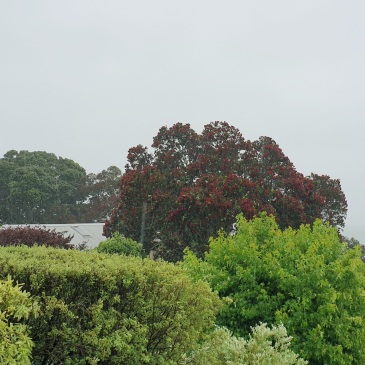 It’s raining cats and dogs. It’s bucketing down. It’s coming down in sheets. This could be because it’s typical for Auckland to reach humidity in the 90’s before early summer storms sweep away the resplendent pohutukawa flowers; cutting off the New Zealand Christmas tree at its knees. It could be caused by global warming, after … END_OF_DOCUMENT_TOKEN_TO_BE_REPLACED 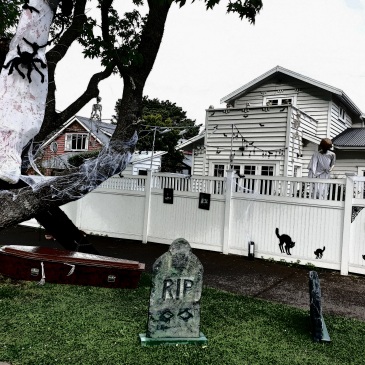 Halloween once marked the end of summer. A time when the ancient Celts prepared to descend into winter, anticipating the cold, dark and often deadly season ahead. Halloween marked change, a time when the Celts believed the worlds of the living and dead became blurred. In Aotearoa New Zealand it’s a festival of costumes and … END_OF_DOCUMENT_TOKEN_TO_BE_REPLACED 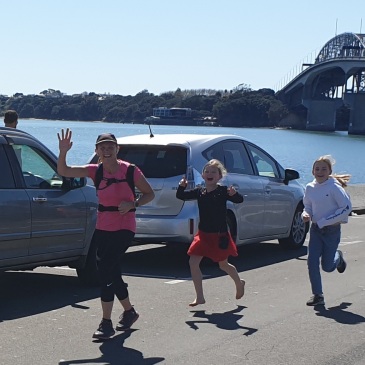 It started with a walk, under the stars, with a team of wonderful women trying to crush Cancer. That was two years ago when we were living the old way, before Covid19. So much has changed in the world since then, except so much for those living with Cancer hasn’t. The big takeaway here is … END_OF_DOCUMENT_TOKEN_TO_BE_REPLACED 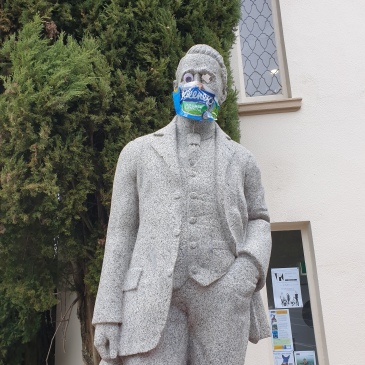 We’re awaiting our fate at 4pm. Although we’ve had enough spoilers to kill any climactic announcements. Even the kids are asking about daily numbers, whether when we’re going to plateau, and whether Jacinda really means it when she says a couple more weeks at the strictest lockdown level. I’m not alone in my reaction to … END_OF_DOCUMENT_TOKEN_TO_BE_REPLACED 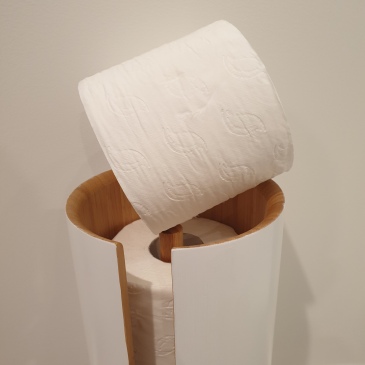 My day started with Cosmic Yoga. The poses were familiar. The young British presenter in a pink troll costume with an energetic screech to her voice was not. This was followed by a quick course of Let’s Dance, hip-hopping around my lounge with Sophie. Meanwhile Ruby’s mastering the difference between kinetic and potential energy and … END_OF_DOCUMENT_TOKEN_TO_BE_REPLACED 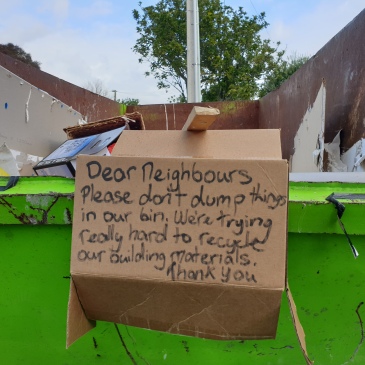 There’s a new kind of madness emerging. First there were toilet paper wars in the supermarket isles, then came flour and yeast shortages not seen since Churchill’s post-war Britain, and now, in the plentiful first world, we’re struggling for building supplies. Across the globe there has been, to varying degrees, a year and a half … END_OF_DOCUMENT_TOKEN_TO_BE_REPLACED